You are here : BMICE » About us » Governance

The Maghreb Bank for Investment and Foreign Trade is managed by : 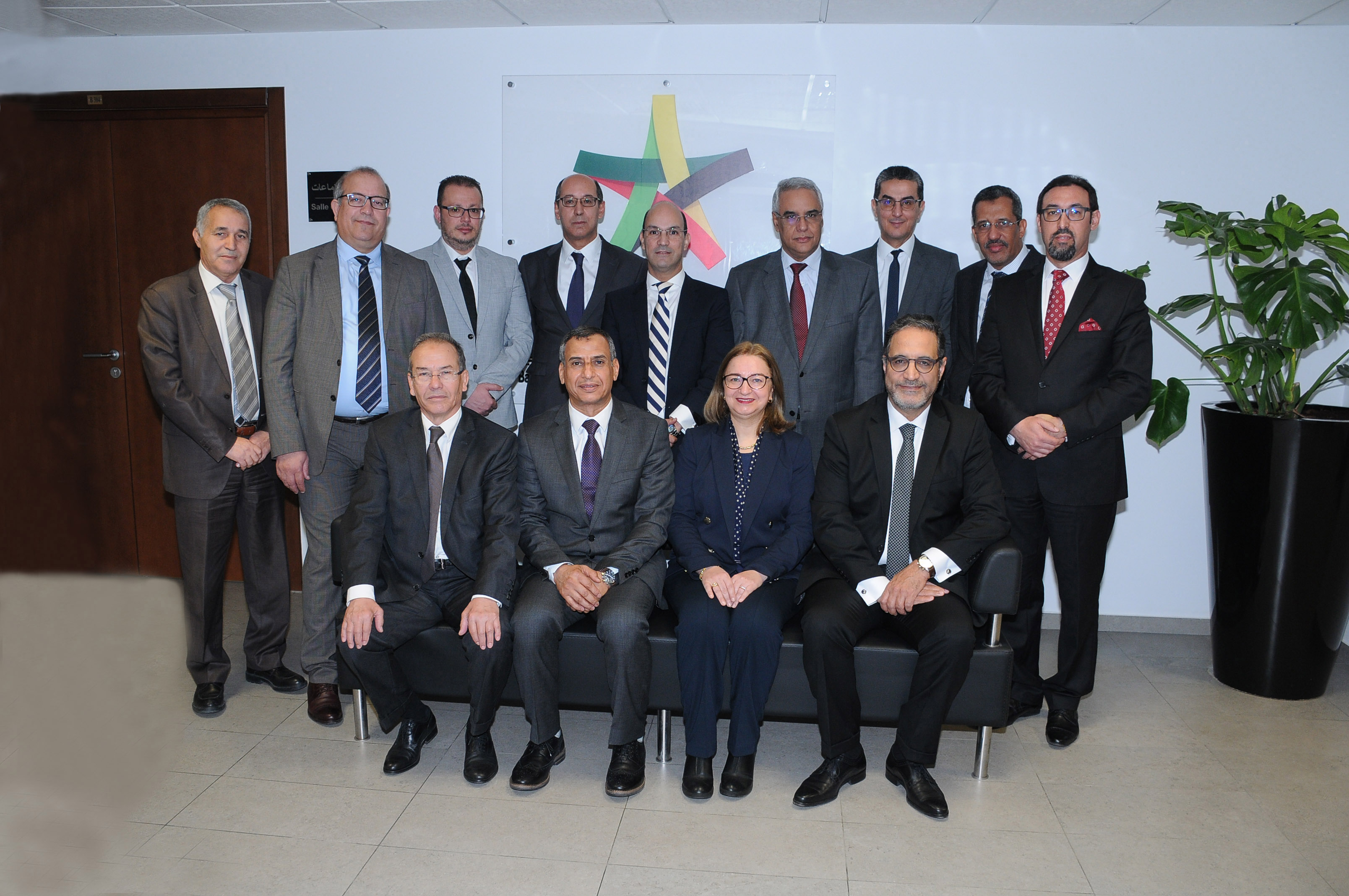 Chief Economist, Director in charge of Economic Studies and Cooperation

Professor Sami Mouley is Director at BMICE and Chief Economist in charge of Economic Studies and Cooperation. He holds a PhD in Economics and International Finance from the University of Aix-Marseille (France), Post-Doctoral Degree as Habilitation to conduct researches that was delivered by the University of Tunis El-Manar (Tunisia), a Post-Doctoral Fellowship in International Economics and Professorship in Economics. With a career spanning more than 25 years, both academically and research, as well as international consulting and technical expertise, he has worked with international financial institutions and multilateral development banks, national public authorities and centers of analysis and economic research.

Professor Sami Mouley has several relevant experiences in carrying out economic studies covering the Maghreb countries in various economic topics related, in particular, to macroeconomic and sectoral aspects. He also has extensive experience in banking and finance, and has held positions of responsibility as Chief Economist and General Manager of the Center for Research and Financial and Monetary Studies at the Central Bank of Tunisia and was member of its Monetary Policy Committee, as well as chairman of a committee for studies and strategic orientations of a tunisian public bank. He is also the author of international publications and scientific books on macroeconomic policy, international finance, banking strategies and central banking.

Mr. Sid'Ahmed BOUH is Director of the Institutional Services at BMICE. He is graduate from the higher level of the Tunis National School of Administration (ENA), in Public Finances (Public Expenditure control). He has 19 years of experience in the areas of management and reforms management within the public administration of his country, Mauritania ( at the Ministry of Economy and Finance and as Executive Director of the BaComaB Trust Fund). As Economist, he worked for the World Bank in Mauritania where helped to design and implement sound development strategies and policies, and the Nouadhibou free zone authority as General Director for development. Mr Bouh has also worked as a consultant for several international organizations such as the Food and Agriculture Organization (FAO), the World Bank, AFDB and the german cooperation (GIZ). He is fluent in Arabic, French and English.

Bio : Nazim Bendjaballah is the director of  finance at BMICE.

Diversified experience that combines credit analysis in commercial banking, executive within a ministerial cabinet dedicated to financial reform, auditing and consulting within a BIG4 as well as finance function management within banking institutions, whether in the Maghreb environment or in sub-Saharan Africa. Nazim Bendjaballah is a graduate of the Ecole Supérieure de Banque (Algiers), the University of Paris 8  and the Ecole des Hautes Etudes en Sciences Sociales (Paris). 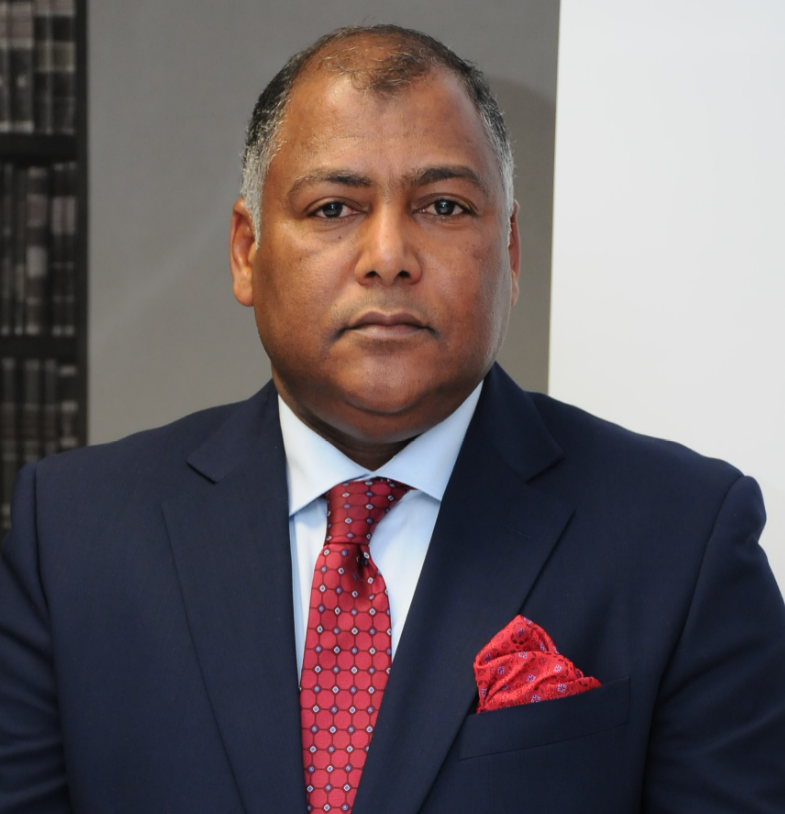 Mr. Younes EL MASLOUMI is Director of the Operations Department (Structured Finance and Foreign Trade) of the Maghreb Investment Bank and Foreign Trade (BMICE). Before joining the bank in March 2018, he was for three years the Executive Director within the BMCE (Bank of Africa Group), in charge of development and coordination of the Central Africa region. He has also spent 15 years between West and Central Africa, holding senior positions including: - the position of Managing Director of the Congolese Bank "LCB Bank", a subsidiary of BMCE Bank. At the end of his mission in the Republic of Congo and in recognition of his efforts, Mr. Younes El Masloumi was elevated to the rank of commander in the Congolese order of merit, - the position of Director of General Control and Budgets at the Development Bank of Mali BDM-SA, in charge of the supervision of the merger of the BMCD by the BDM-SA. Thus, he will bring to his new responsibilities within the BMICE, 25 years of experience in

Reda Likou is a graduated from the Algiers School of banking. He also holds a DESS in Accounting and Financial Audit from the Institute of Higher Commercial Studies (IHEC), a DESS in Finance from the Higher Institute of Management and Planning (ISGP). His professional experience began at the Central Bank of Algeria within the General Inspection, before continuing in subsidiaries of major international groups. For example, he was Senior Manager at Bank ABC where his main task was to upgrade the Internal Audit function. Réda Likou has also been head of the internal audit department of the Algerian subsidiary of Société Générale Group. He brings to BMICE 18 years of professional experience in areas as diverse as internal audit, risk management and compliance.

Jamel BEN YACOUB is the  Auditor General and Secretary of the Board of Directors of BMICE.  Since 1993,  he has been  serving  within the tunisan Central Bank as the Supervisor of  the Banks activities in Tunsia.  He was General Manager in charge of supervision and banking regulation at the Central Bank from 2012-2015, before joing BMICE.  He also was member of the  Caisse des Dépôts et Consignations ( State bank handling official deposits) where he also acted within its supervisory authority and President of its Risk committee from 2011-2015. Mr Benyacoub played a key role during the commercial  negociations with the  EU between 2009-2010.  He Holds a Baccalaureate in Mathematics, a Master's degree in Economics and a Master's Degree in Banking Management.